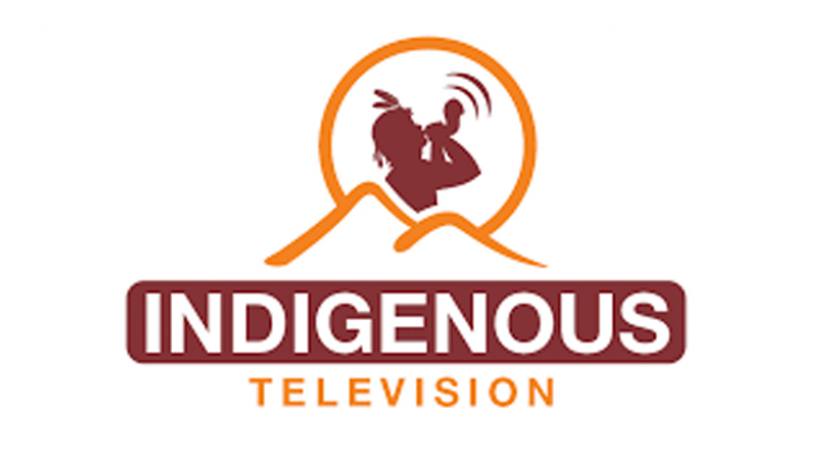 Indigenous Television is Nepal's, in fact south Asia's, first and only indigenous community television. Run by the Indigenous Media Foundation, a not-for-profit organization, founded by journalists belonging to diverse indigenous communities, the channel has its reach across Nepal through fiber cable network and the world through mobile apps, website and social media.

Launched on the occasion of the World Indigenous Peoples Day on 9 August 2016, the 24-hour channel is the source of news, views as well as educational, entertainment and informative programs on the issues of indigenous communities in their own languages.

Indigenous Peoples in Nepal is known as Adivasi Janajati classified by the government into 59 ethnic groups. They are the custodians of distinct cultures, languages, spiritual practices, indigenous knowledge and biological diversity. They have their own mother tongues, traditional cultures, written and oral histories, traditional homelands and geographical clusters, and they comprise 36 percent of the country's total 26.8 million population. At least 25 more ethnic communities are in the process of being recognized as Indigenous Peoples. Of the 123 different languages spoken by 125 ethnic and caste groups in Nepal, 95 percent of them are spoken by Indigenous Peoples.

The channel also aims to amplify the voices of Indigenous Peoples and other marginalized and excluded communities, ensuring their greater participation in the state mechanism and enabling them to preserve and protect their distinct identity. It also aims at fostering unity to address common concerns through interactive programs and greater exchange of views.

In the meantime, Indigenous Television also facilitates exchange of information, ideas, stories, cultures and languages of indigenous communities, and transform their lives by supporting them in understanding and fighting for their constitutional, fundamental and human rights, safeguarding their unique practices, helping transfer their indigenous knowledge and skills to future generations and promoting cultural and linguistic diversity and peaceful existence.

Voices on the web

Voices on the air

NOT FOR PROFIT ORGANIZATION